Army lifts ban on waivers for recruits with history of some mental health issues.

The Army will now allow recruits with a history of some mental health conditions to seek waivers to join the service. Here's why this is happening now. USA TODAY

US soldiers stand to attention during a

WASHINGTON – People with a history of “self-mutilation,” bipolar disorder, depression and drug and alcohol abuse can now seek waivers to join the Army under an unannounced policy enacted in August, according to documents obtained by USA TODAY.

The decision to open Army recruiting to those with mental health conditions comes as the service faces the challenging goal of recruiting 80,000 new soldiers through September 2018. To meet last year's goal of 69,000, the Army accepted more recruits who fared poorly on aptitude tests, increased the number of waivers granted for marijuana use and offered hundreds of millions of dollars in bonuses.

Expanding the waivers for mental health is possible in part because the Army now has access to more medical information about each potential recruit, Lt. Col. Randy Taylor, an Army spokesman, said in a statement. The Army issued the ban on waivers in 2009 amid an epidemic of suicides among troops.

“The decision was primarily due to the increased availability of medical records and other data which is now more readily available,” Taylor's statement to USA TODAY said. “These records allow Army officials to better document applicant medical histories.”

But accepting recruits with those mental health conditions in their past carries risks, according to Elspeth Ritchie, a psychiatrist who retired from the Army as a colonel in 2010 and is an expert on waivers for military service. People with a history of mental health problems are more likely to have those issues resurface than those who do not, she said.


While bipolar disorder can be kept under control with medication, self-mutilation — where people slashing their skin with sharp instruments — may signal deeper mental health issues, according to the Diagnostic and Statistical Manual of Mental Health Disorders, which is published by the American Psychiatric Association.

If self-mutilation occurs in a military setting, Ritchie said, it could be disruptive for a unit. A soldier slashing his or her own skin could result in blood on the floor, the assumption of a suicide attempt and the potential need for medical evacuation from a war zone or other austere place.

A legacy of problems

Accepting recruits with poor qualifications can cause problems. In 2006, for example, an Iraqi girl was raped and her family killed by U.S. soldiers, one of whom required waivers for minor criminal activity and poor educational background to join the Army.

Memos and documents obtained by USA TODAY outline the hurdles that a potential recruit must clear to join the Army.

Self-mutilation scars.
Self-mutilation scars. (Photo: EILEEN BLASS, USA TODAY)
Guidance for screening potential recruits with histories that include self-mutilation make clear that the applicant must provide “appropriate documentation” to obtain the waiver, according a September memo to commanders. Those requirements include a detailed statement from the applicant, medical records, evidence from an employer if the injury was job-related, photos submitted by the recruiter and a psychiatric evaluation and “clearance.”

Slides for military officials who screen recruits show examples of people whose arms, legs and torsos have been scarred by self-mutilation.

"For all waivers," one memo states, "the burden of proof is on the applicant to provide a clear and meritorious case for why a waiver should be considered."

Taylor said many “meritorious cases” had been found of highly qualified applicants who had been disqualified because of events that had occurred when they were young children.

“With the additional data available, Army officials can now consider applicants as a whole person, allowing a series of Army leaders and medical professionals to review the case fully to assess the applicant’s physical limitations or medical conditions and their possible impact upon the applicant's ability to complete training and finish an Army career,” Taylor said. “These waivers are not considered lightly.”

Under the right circumstances, a waiver for self-mutilation could be appropriate, Ritchie said.

“I can see a rationale that that shouldn’t be an absolute but could be a waiver,” she said.

The Army did not respond to a question of how many waivers, if any, have been issued since the policy was changed.

In fiscal year 2017, the active-duty Army recruited nearly 69,000 soldiers, and only 1.9% belonged to what is known as Category Four. That refers to troops who score in the lowest category on military aptitude tests. In 2016, 0.6% of Army recruits came from Category Four. The Pentagon mandates that the services accept no more than 4% of recruiting classes from Category Four. In addition, waivers for marijuana use, illegal while in uniform, jumped from 191 in 2016 to 506 in 2017. Eight states have legalized recreational use of marijuana.

Recruiting generally is more challenging for the services when the economy is strong. The Army has responded by offering more bonuses to those who sign up for service. In fiscal year 2017, it paid out $424 million in bonuses, up from $284 million in 2016. In 2014, that figure was only $8.2 million. Some recruits can qualify for a bonus of $40,000.

The Army's decision to rescind the ban for a history of mental health problems is in part a reaction to its difficulties in recruiting, Ritchie said. 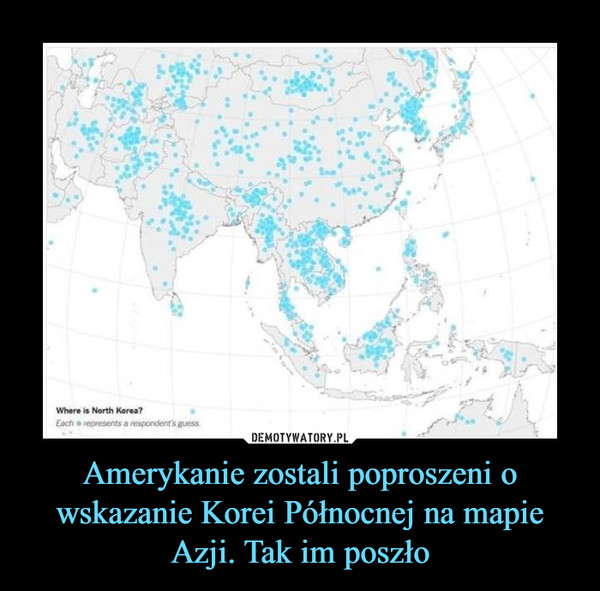 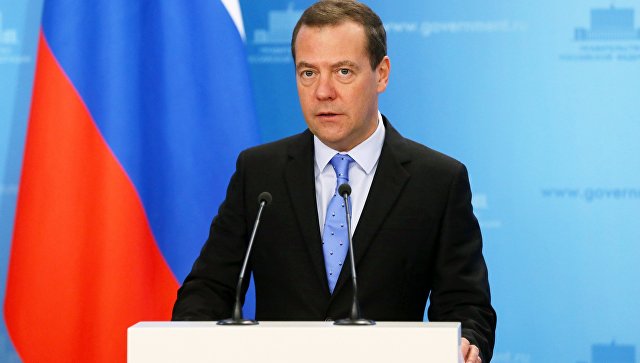 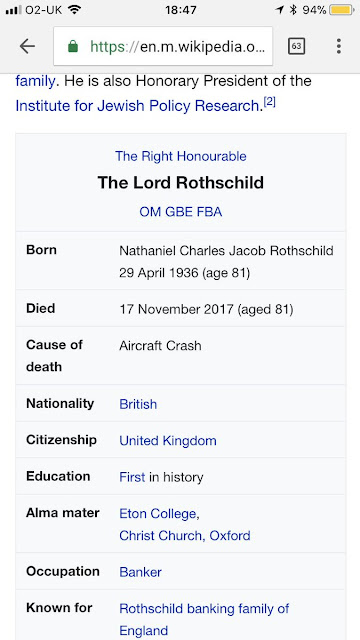 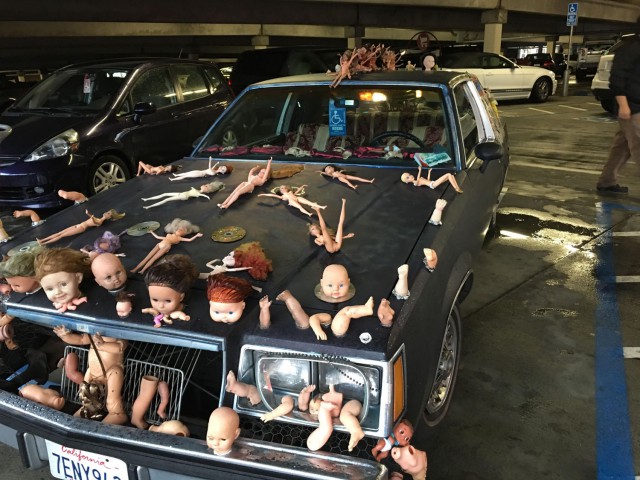