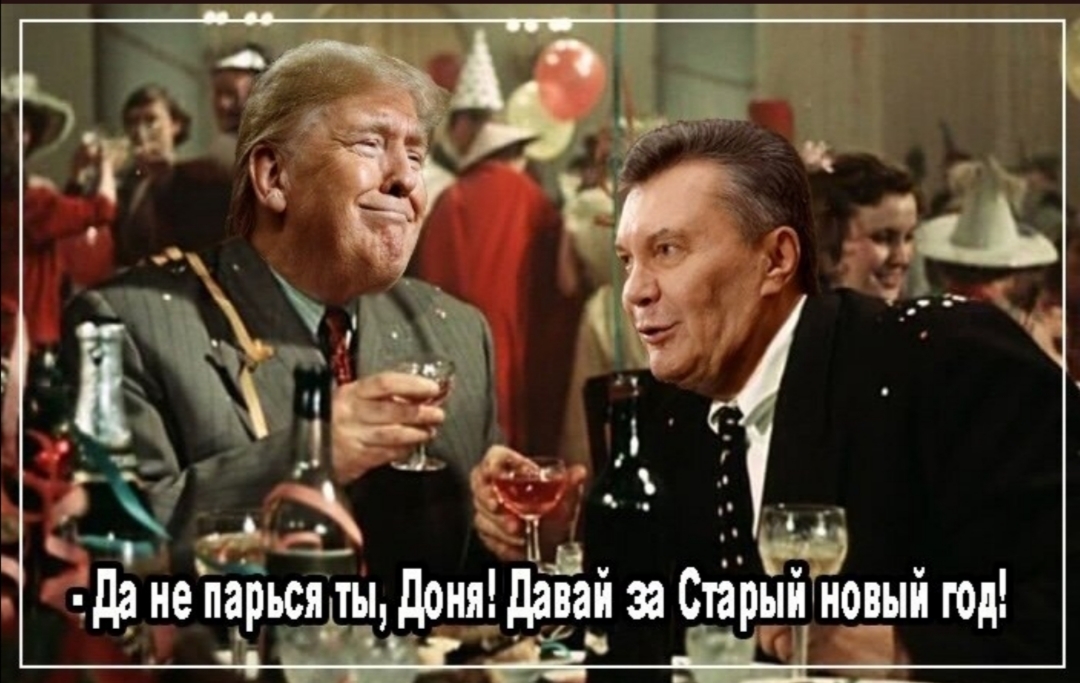 В Твиттере всё написано:
Assessment
We assessed the two Tweets referenced above under our Glorification of Violence policy, which aims to prevent the glorification of violence that could inspire others to replicate violent acts and determined that they were highly likely to encourage and inspire people to replicate the criminal acts that took place at the U.S. Capitol on January 6, 2021.
This determination is based on a number of factors, including:
President Trump’s statement that he will not be attending the Inauguration is being received by a number of his supporters as further confirmation that the election was not legitimate and is seen as him disavowing his previous claim made via two Tweets (1, 2) by his Deputy Chief of Staff, Dan Scavino, that there would be an “orderly transition” on January 20th.
The second Tweet may also serve as encouragement to those potentially considering violent acts that the Inauguration would be a “safe” target, as he will not be attending.
The use of the words “American Patriots” to describe some of his supporters is also being interpreted as support for those committing violent acts at the US Capitol.
The mention of his supporters having a “GIANT VOICE long into the future” and that “They will not be disrespected or treated unfairly in any way, shape or form!!!” is being interpreted as further indication that President Trump does not plan to facilitate an “orderly transition” and instead that he plans to continue to support, empower, and shield those who believe he won the election.
Plans for future armed protests have already begun proliferating on and off-Twitter, including a proposed secondary attack on the US Capitol and state capitol buildings on January 17, 2021.
As such, our determination is that the two Tweets above are likely to inspire others to replicate the violent acts that took place on January 6, 2021, and that there are multiple indicators that they are being received and understood as encouragement to do so.
Вернуться к началу